In Prey, you awaken aboard Talos I, a space station orbiting the moon in the year 2032. You are the key subject of an experiment meant to alter humanity forever – but things have gone terribly wrong. The space station has been overrun by hostile aliens and you are now being hunted. As you dig into the dark secrets of Talos I and your own past, you must survive using the tools found on the station -- your wits, weapons, and mind-bending abilities. The fate of the Talos I and everyone aboard is in your hands. 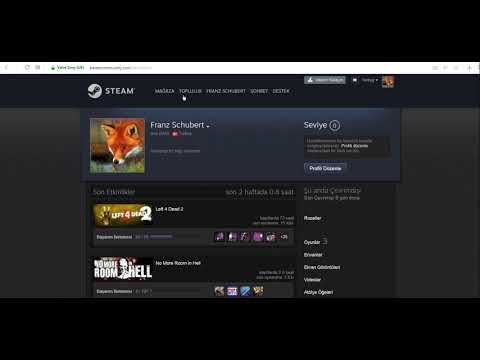 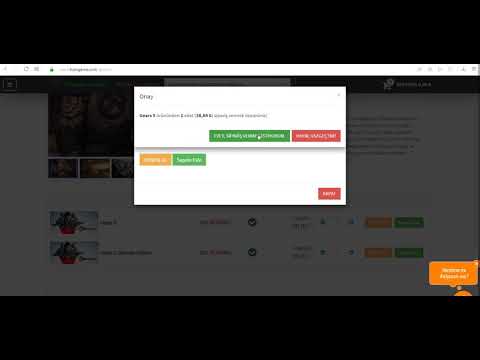 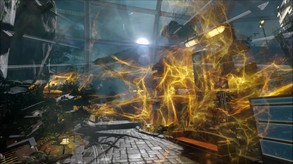 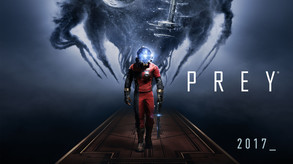 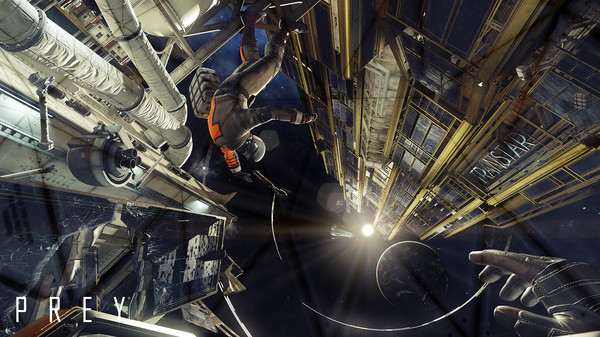 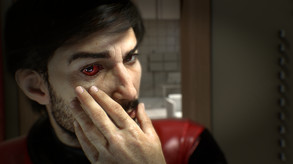 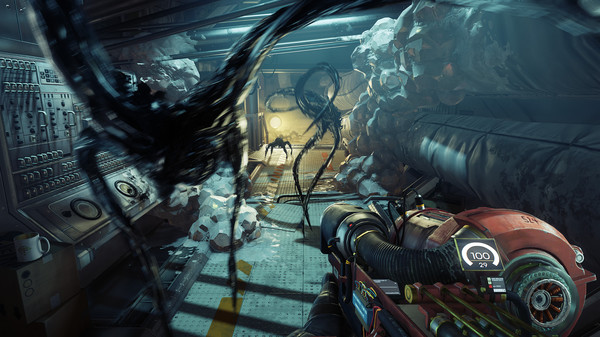 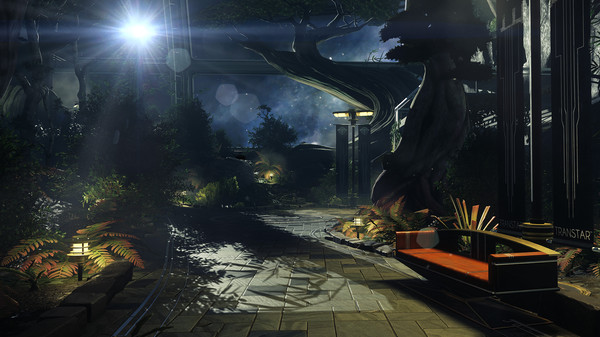 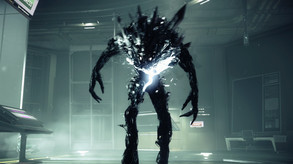 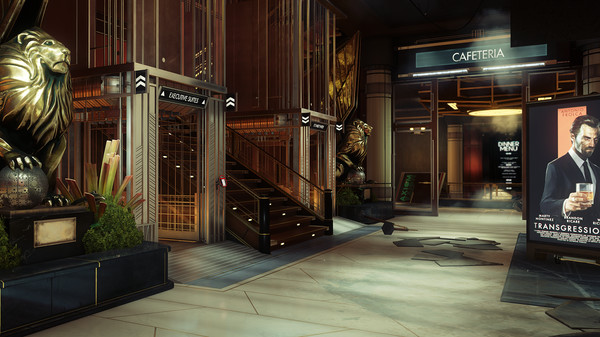 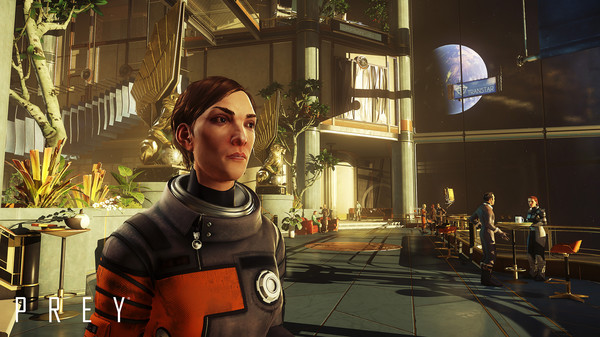 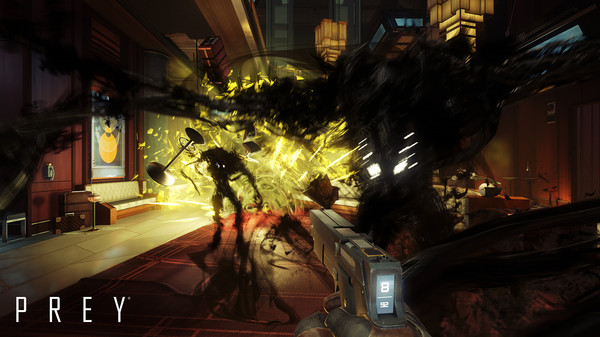 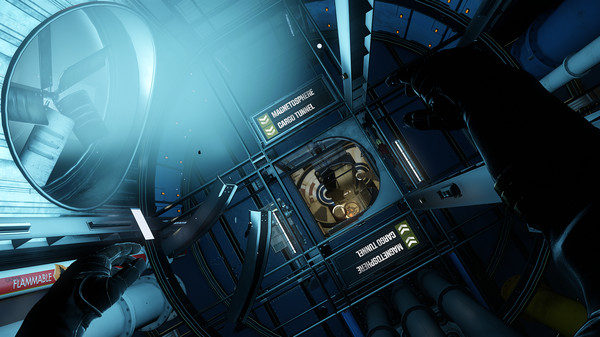 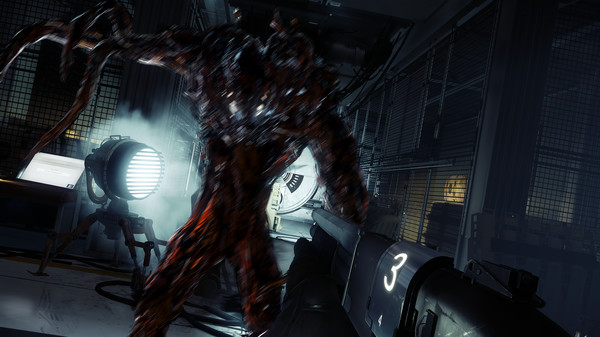 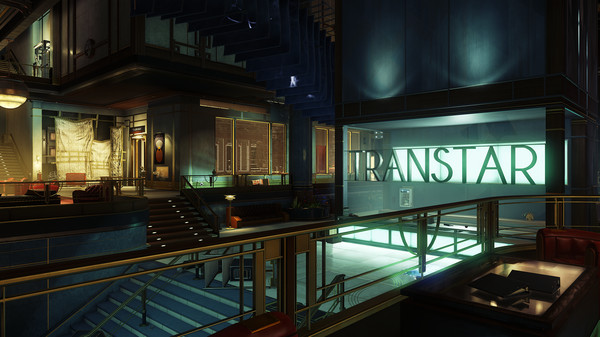 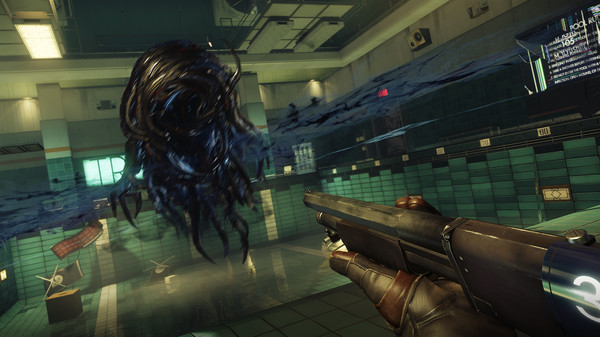